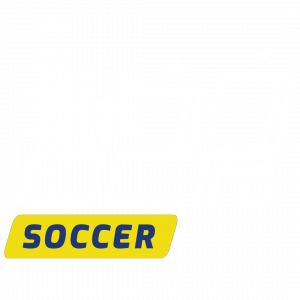 The aim of this policy is to ensure that everyone is treated fairly and with respect and that a2prosoccer is equally accessible to all. Our commitment is to confront and eliminate discrimination whether by reason of age, gender, gender reassignment, sexual orientation, marital status, race, nationality, ethnic origin, colour, religion or belief, ability or disability and to encourage equal opportunities.

The policy aims to pro-actively tackle discrimination or disadvantage and aims to ensure that no individual or group is directly or indirectly discriminated against for any reason with regard to employment or accessing its services.

This policy is fully supported by the A2prosoccer Officers who are responsible for the implementation of this policy.

A2prosoccer is responsible for setting standards and values to apply throughout the club at every level. Football belongs to and should be enjoyed equally by anyone who wants to participate in it.

A2prosoccer in all its activities will not discriminate or in any way, treat anyone less favourably on grounds of age, gender, gender reassignment, sexual orientation, marital status, race, nationality, ethnic origin, colour, religion or belief, ability or disability. The club will ensure it treats people fairly and with respect and that it will provide access and opportunities for all members of the community to take part in and enjoy its activities.

A2prosoccer will not tolerate harassment, bullying, abuse or victimisation of an individual, which for the purposes of this policy and the actions and sanction applicable is regarded as discrimination.

This includes sexual or racially based harassment or other discriminatory behaviour, whether physical or verbal. The club will work to ensure that such behaviour is met with appropriate action in whatever context it occurs.

A2prosoccer is committed to taking positive action where inequalities exist and to the development of a programme of ongoing training and awareness raising events and activities in order to promote the eradication of discrimination and promote equality in football.

A2prosoccer is committed to a policy of equal treatment of all members and requires all members to abide and adhere to these policies and the requirements of the Equality Act 2010.

A2prosoccer commits itself to the immediate investigation of any claims when brought to its attention. Any member found guilty of discrimination, in its many forms, will be instructed to desist forthwith and sanctions will be imposed as appropriate.

A2prosoccer does stream players into their programme. Streaming will be done by assessing a players ability against a2prosoccers set criteria using the FAs four corner model. A2prosoccer exist to develop a football players ability and to have fun. Player streaming is the process that allows the movement of players between our playing groups and teams, in line with their level and speed of development. The primary aim is for all the players to have fun and develop at a pace that is consistent with their own ability. Streaming can be a contentious issue and it is inevitable that there will be some level of debate and difference of opinion.

The Head Coach is responsible for selecting players for a2prosoccer at his/her discretion to play for one of their teams or to join at any particular level of the a2prosoccer programme without direction from anyone else. This is, subject to the player being both available and willing to play, providing the selection criteria is in line with the above equality policies. A2prosoccer has a programme to promote players into elite football; this promotion will be at the sole discretion of the Head Coach. A2prosoccer will select players to enter their programme at an appropriate level suited to their ability and have a minimum standard for entry. We reserve the right to deny a space to any player that is not deemed, by the Head Coach, to be at the appropriate level for entrance into the a2prosoccer programme at any level.

Whilst a2prosoccer make every effort to accommodate all players at a suitable level we will maintain our programme for growth into elite football for all players, based on our streaming criteria and the Head Coach will ensure the streaming process is carried out fairly and communicated carefully to minimise conflict. A2prosoccer understand that parents/carers can have conflicting priorities and emphasise that the Head Coaches decision will be final and the welfare and development of every child/player will remain the priority at all times.

The club will take every possible step to ensure that unregistered players do not play. Only registered players in keeping with league rules will play. Any coach transgressing this rule will be asked to appear before the clubs disciplinary committee. 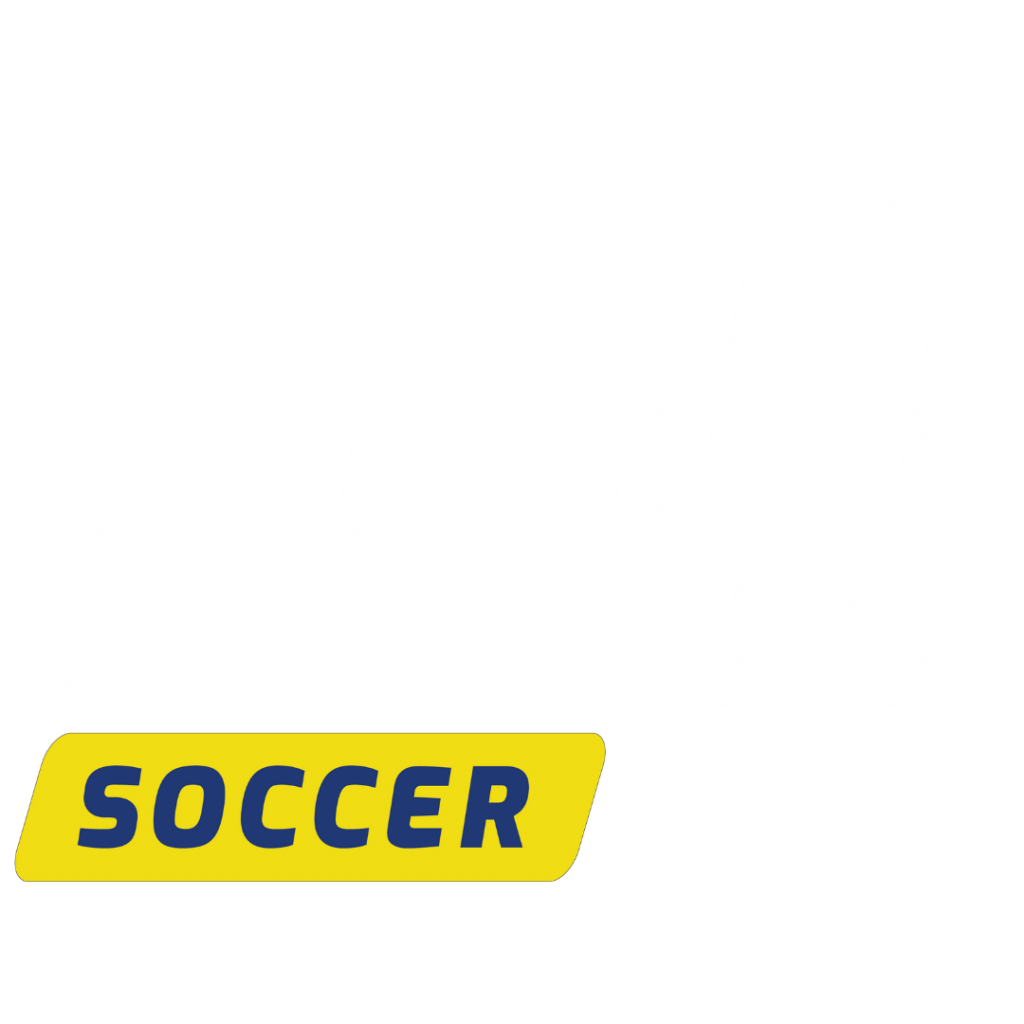